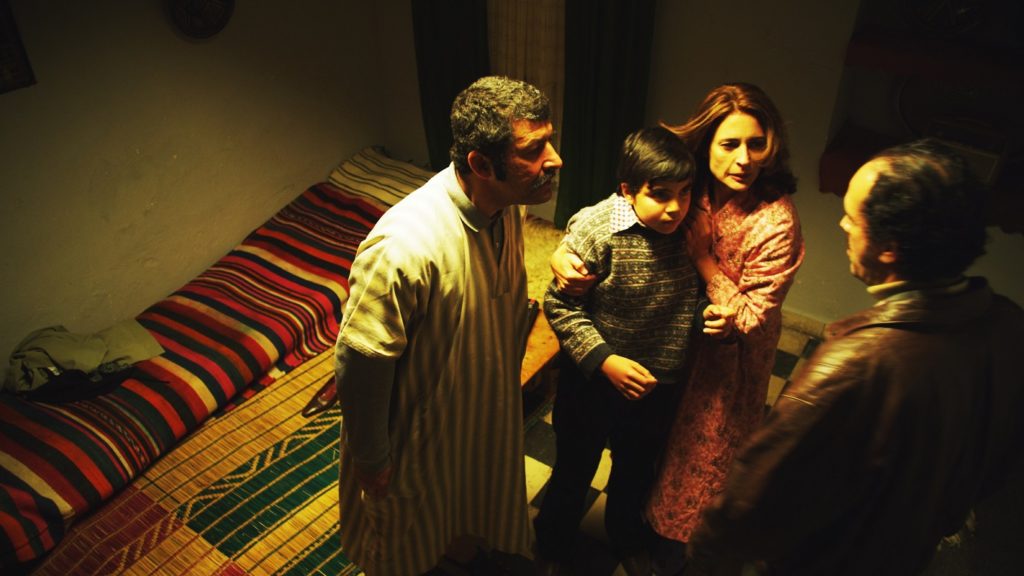 Maghreb Ciné is a new film club dedicated to screening films from and linked to the Maghreb. The film club is currently based at the iconic Old Manor Park Library in Manor Park and screens one film a month.

The screening on Friday 8 December 2017 will be Mohamed Amin Benamraoui’s Adios Carmen.

In 1975, 10-year-old Amar lives in a village in northern Morocco with his violent uncle, waiting for the unlikely return of his mother, who has left for Belgium. He finds a friend in Carmen, his neighbour and a Spanish exile working at the village cinema, who helps him discover – through cinema – a world previously unknown to him.