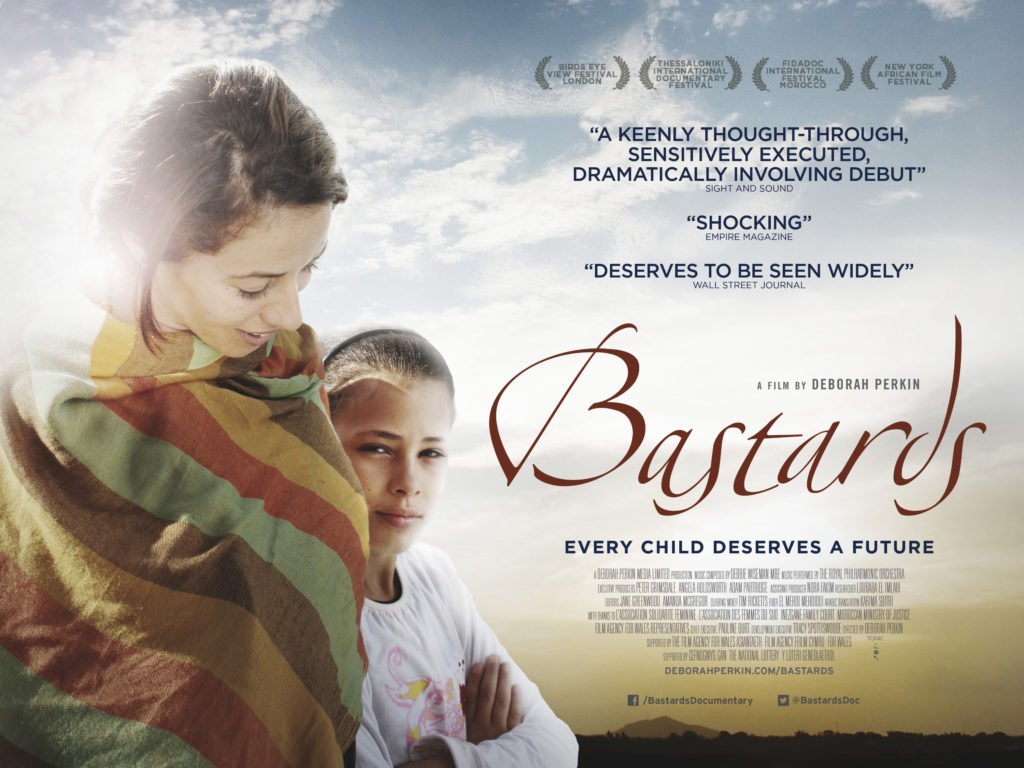 Directed by Deborah Perkin, Bastards?is about a Muslim mum who fights family, tradition and the law to give her illegitimate?daughter a future. It’s uplifting, funny, moving – and shows the inside of a Moroccan court for the first time on film.

Released in UK cinemas last year, it won high praise from film critics like the BBC?s Mark Kermode ? see press quotes below. ?It was selected by thirty international film festivals, picking up prizes in Mexico, Montenegro and Uganda. For further information go to www.deborahperkin.com

It’s a good watch for anyone who has visited Morocco or just enjoys a gripping story. Teachers, social workers, and others interested in child protection find it compelling. It?s also of particular interest to anyone who studies or teaches international women?s and children?s rights, comparative law, gender studies, Middle Eastern or Arabic studies.

The documentary is available now on DVD for ?11.99 on Amazon.?

Sorry but this DVD is not available in Canada, the USA or Morocco.? 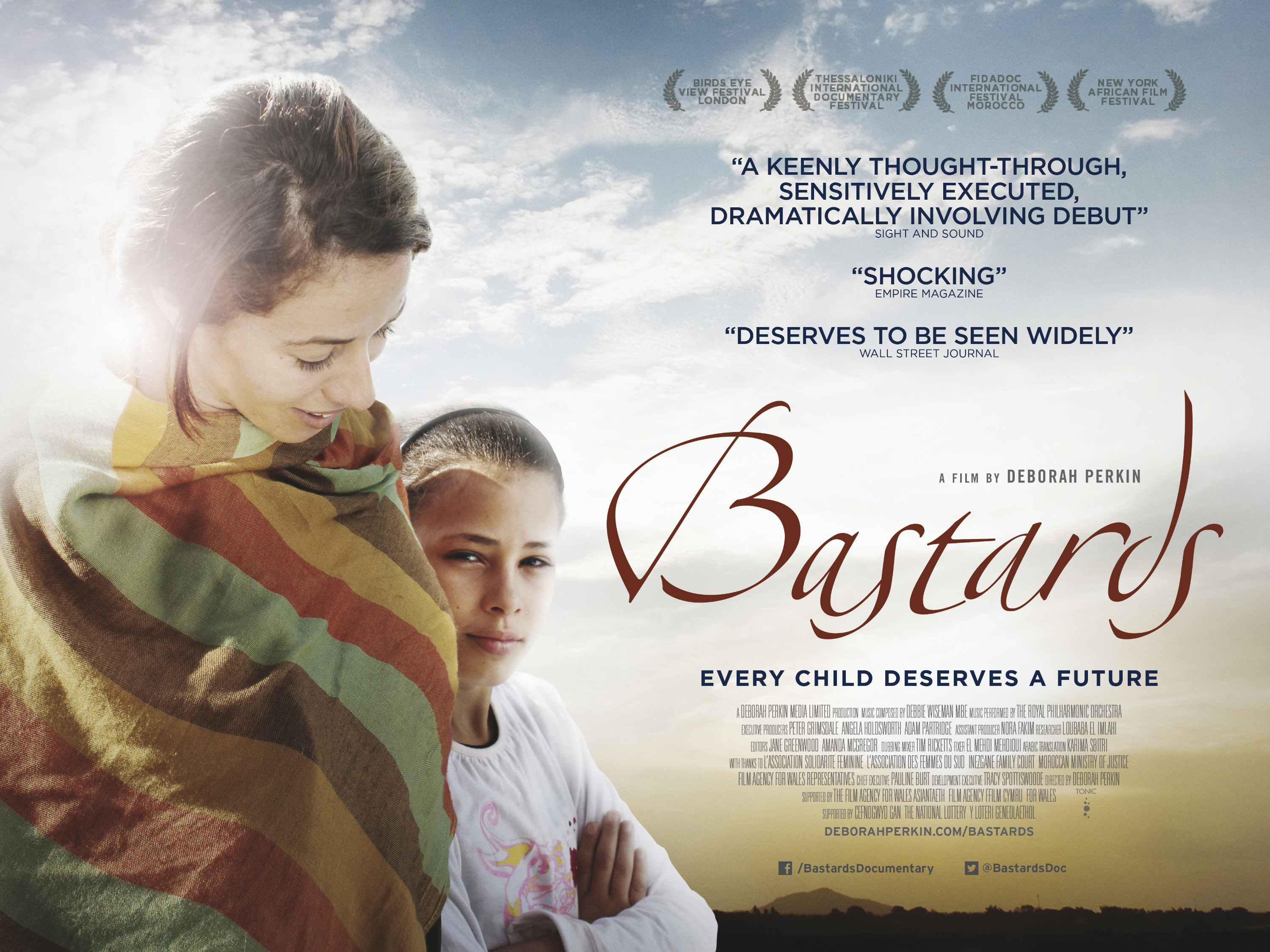 “More tense, more gripping than many mainstream films out there in cinemas at the moment.? The story is so strong, and told with such clean, firm strokes, it absolutely puts the thing together in a way which is riveting.” – Mark Kermode, BBC

“This documentary is one of those fine treasures about a subject that we seldom
see and don’t really know about, in this case how the system copes with illegitimate children in modern Morocco.? Beautifully shot against fascinating backgrounds of rural life and also the urban life of Casablanca… this is a revealing, unique, humorous and brave account of the realities of life in this part of the developing world.? Definitely worth watching for anybody interested in the diversity of lives? ?being lived in our global village now. Enraging and engaging.” – Marianne Gray,
Close-up Film

“The language of God and morality is used to appeal to witnesses and authorities in place of the stiff terms we’re familiar with in equivalent UK settings.? Perkin works in a similar way, appealing to core emotions.” – Little White Lies

“For those of us who love our calling as filmmakers, this film is the most deeply moving event in a long time.? The director…kept her head down, filmed Moroccan kids, their mothers, social workers, judges, old coots, and the landscape and somehow got dignity and hope onto film.? Order this, show it to your students, get them used to the idea of excellence in reporting, of transcendence, of love.” – Emilie de Brigard, Visual Anthropologist and Author