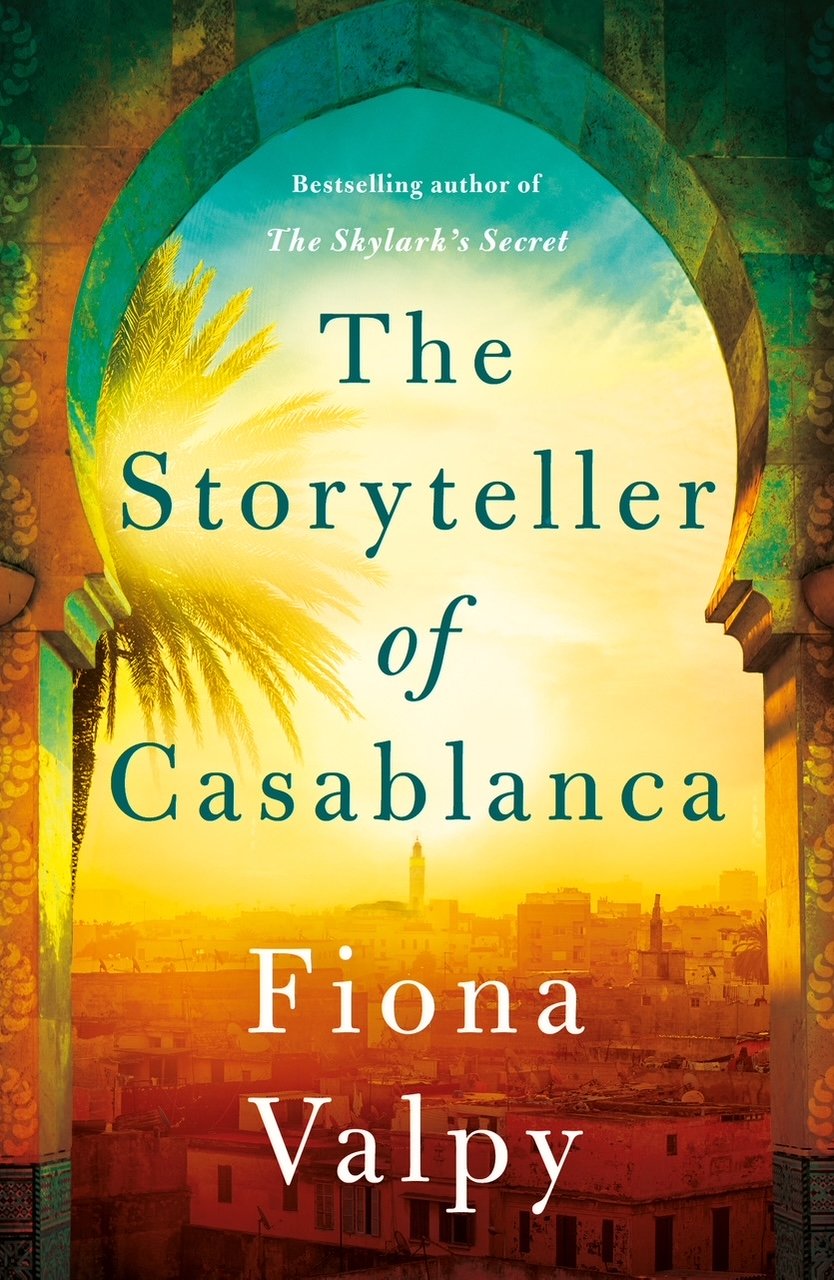 Fiona Valpy – The Storyteller of Casablanca

On 1st April, bestselling author Fiona Valpy will talk at the National Liberal Club about her new book “The Storyteller of Casablanca.”

Tickets will be £10, with free tickets offered for students. Purchase tickets online here.

In this evocative tale from the bestselling author of The Dressmaker’s Gift, a strange new city offers a young girl hope. Can it also offer a lost soul a second chance?

Morocco, 1941. With France having fallen to Nazi occupation, twelve-year-old Josie has fled with her family to Casablanca, where they await safe passage to America. Life here is as intense as the sun, every sight, smell and sound overwhelming to the senses in a city filled with extraordinary characters. It’s a world away from the trouble back home—and Josie loves it.

Seventy years later, another new arrival in the intoxicating port city, Zoe, is struggling—with her marriage, her baby daughter and her new life as an expat in an unfamiliar place. But when she discovers a small wooden box and a diary from the 1940s beneath the floorboards of her daughter’s bedroom, Zoe enters the inner world of young Josie, who once looked out on the same view of the Atlantic Ocean, but who knew a very different Casablanca.

It’s not long before Zoe begins to see her adopted city through Josie’s eyes. But can a new perspective help her turn tragedy into hope, and find the comfort she needs to heal her broken heart?

Fiona is an acclaimed number 1 bestselling author, whose books have sold over two million copies and been translated into more than twenty-five different languages worldwide.

She draws inspiration from the stories of strong women, especially during the years of World War II. Her meticulous historical research enriches her writing with an evocative sense of time and place.

She spent seven years living in France, having moved there from the UK in 2007, before returning to live in Scotland. Her love for both of these countries, their people and their histories, has found its way into the books she’s written.

More information about Fiona and her books can be found on her website: www.fionavalpycom