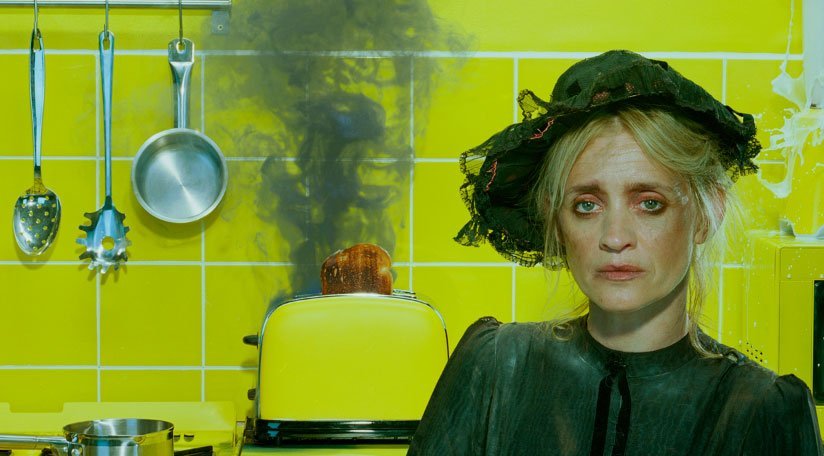 BMS has purchased 20 tickets for the best seats.

On receipt of payment, BMS will hold the tickets for you and meet you in the theatre foyer.

Actor and friend of the BMS, Nabil Elouahabi, is in the play and will join us after the performance for a drink.

Anne-Marie Duff returns to the Almeida Theatre this autumn to star in Ella Hickson’s epic new play ” Oil ” alongside rising star Yolanda Kettle as her on stage daughter. Carrie Cracknell directs the drama written by Ella Hickson that takes on the topical subject of one of the world’s most valuable and politically charged resources. Described as an “epic, hurtling crash of empire, history and family”, Oil spans from 1889 to the present day, following one family’s relationship with oil..