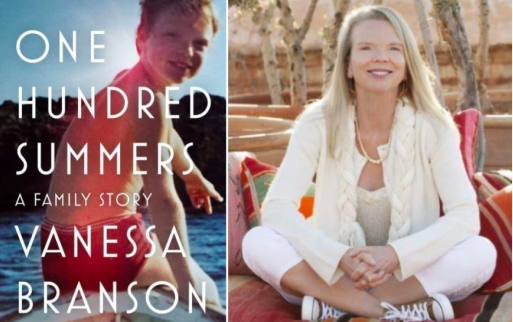 Those that can’t make it will be able to watch a live-stream of the event on the BMS Facebook page.