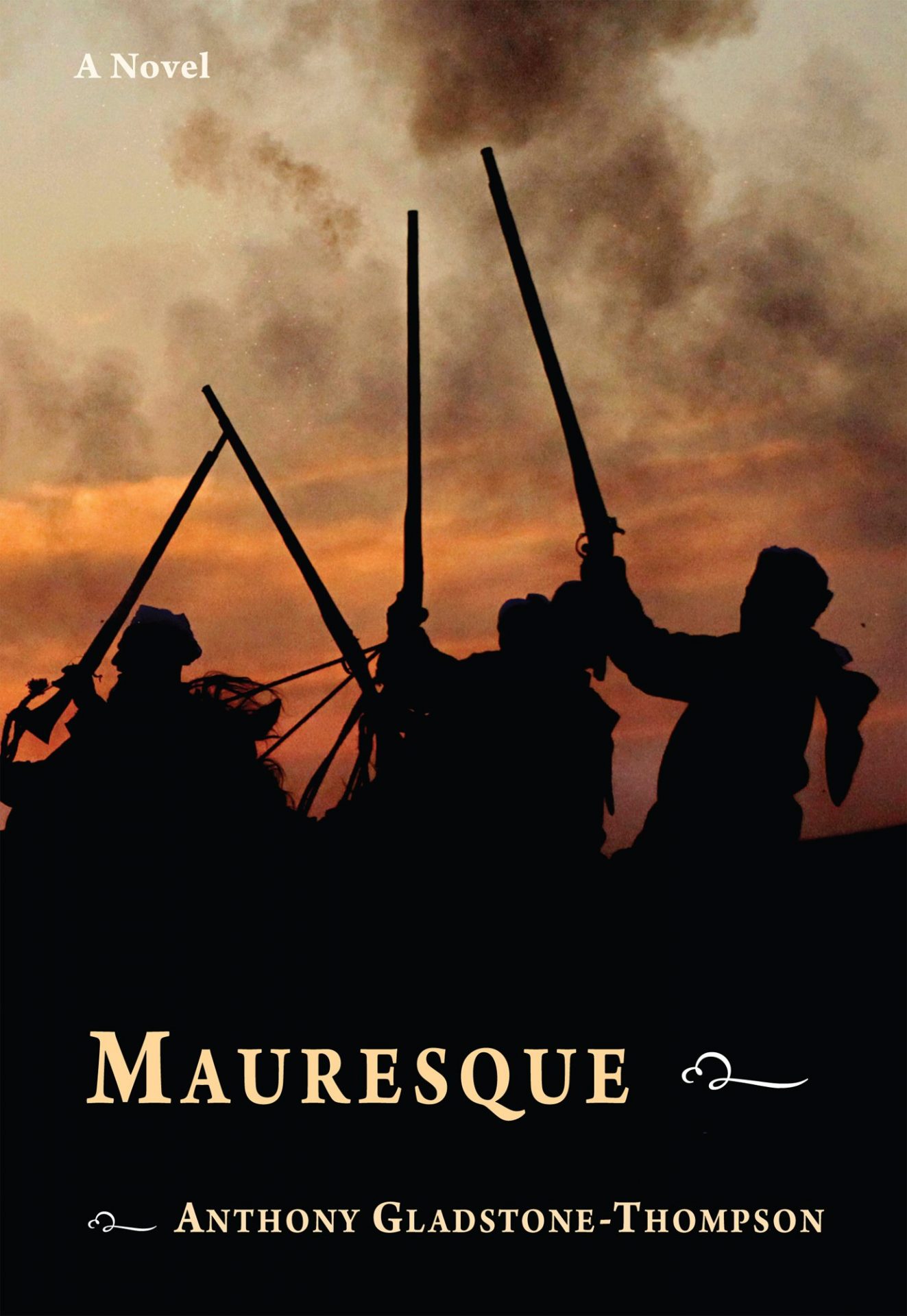 In December, BMS Members enjoyed a talk from Anthony Gladstone-Thompson in conversation with Barnaby Rogerson and Rose Baring about his translation of A Moroccan Trilogy.

We are now delighted to introduce his latest novel, Mauresque!

What sanctions our taking up residence in another country and involving ourselves in its inhabitants’ affairs? Jeremy Ashland, an idealistic and headstrong English teacher, comes to Morocco in the early 1970s, determined to be accepted as an enlightened foreigner at a time when its people, traditionally obsessed by memories of their own once Fortunate Empire, are emerging from the trauma of colonialism. As invaders, settlers or orientalists, Europeans had for generations made Morocco their plaything; underlying Jeremy’s progress and the story of his forbidden love for a Moroccan girl is the tension between such interlopers and Moroccans themselves, whose conflicting championship of their country’s nationhood he becomes tragically embroiled in.

With its evocative descriptions of Morocco and Moroccan life and times, Mauresque is a love letter to the country as well as immersing the reader in a world of clandestine relationships, political intrigue, drug smuggling and sorcery.

After several trips to Morocco and North Africa during university vacations, Anthony Gladstone-Thompson came to work as a teacher in Casablanca, going on to found the British Centre in 1969. After seven years in Morocco he returned to London to run his own school, raise a family and bring Mauresque to fruition. A long-standing member of the British Moroccan Society, he now lives in East Sussex and France, while continuing to travel extensively in Morocco whenever possible.

He contributed a memoir of his time in Morocco to Eland’s Marrakesh Through Writers’ Eyes, and has also just translated the travel writings of the French brothers Jérôme and Jean Tharaud. A Moroccan Trilogy is published by Eland and was introduced to the Society at its launch in December 2021.

Mauresque is available to purchase from all major retailers.