‘The Desert Behind’ by Yiannis Katsaris and Natalie Katsou 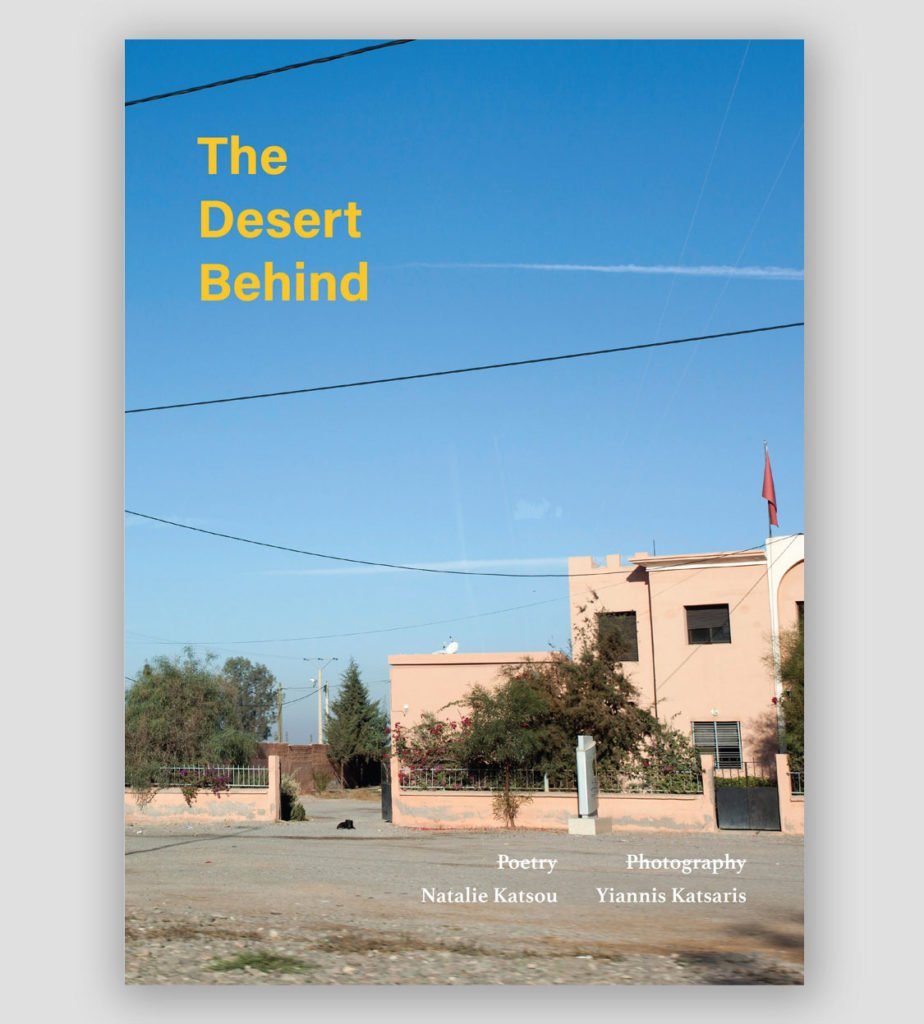 ‘The Desert Behind’ is a collaborative project between photographer Yiannis Katsaris and poet Natalie Katsou, based on material from their joint journey to Morocco.  As a response to their experience and to the ways it imprinted itself in them, they developed a bilingual multi-visual book that combines Photography and Poetry.  The photographs by default document the people and the place unmistakably and vividly. The poems, both as stand-alone and in dialogue with the pictures, de-construct and re-construct that visual reality, while challenging memory.

The creative conversation reflects the artists’ impressions within an awareness of being constantly present and simultaneously alien in a mystical story where the exotic merges with the familiar, the unknown with the longed for. Moroccan culture and identity function here as a reflection of an oasis to be reached and inhabited from afar, in a perpetual transit. Born in a Mediterranean country, living in a multi-ethnic yet western metropolis, visiting a new yet very old land of myths and tales and fears, the whole ‘being here now’ takes the two artists by surprise. The negotiation between stereotypes, archetypes, routine, fact, fiction and meta-analysis shapes a new reality that emerges from ‘The Desert Behind’.

The exhibition at the Hellenic Centre establishes the project as a three-dimensional conversation between the two mediums in the space by presenting photographic prints of both Photography and Poetry.  Searching for a common ground between written words, symbols and colourful shapes, the artists opt for an enriched creative language; re-figuring communication and context reveals a very different understanding of the world around us. The two artists now invite the visitor and the reader to an immersive experience of a re-imagined landscape with acquired meanings and over-lapping impressions of an original that still evades us. 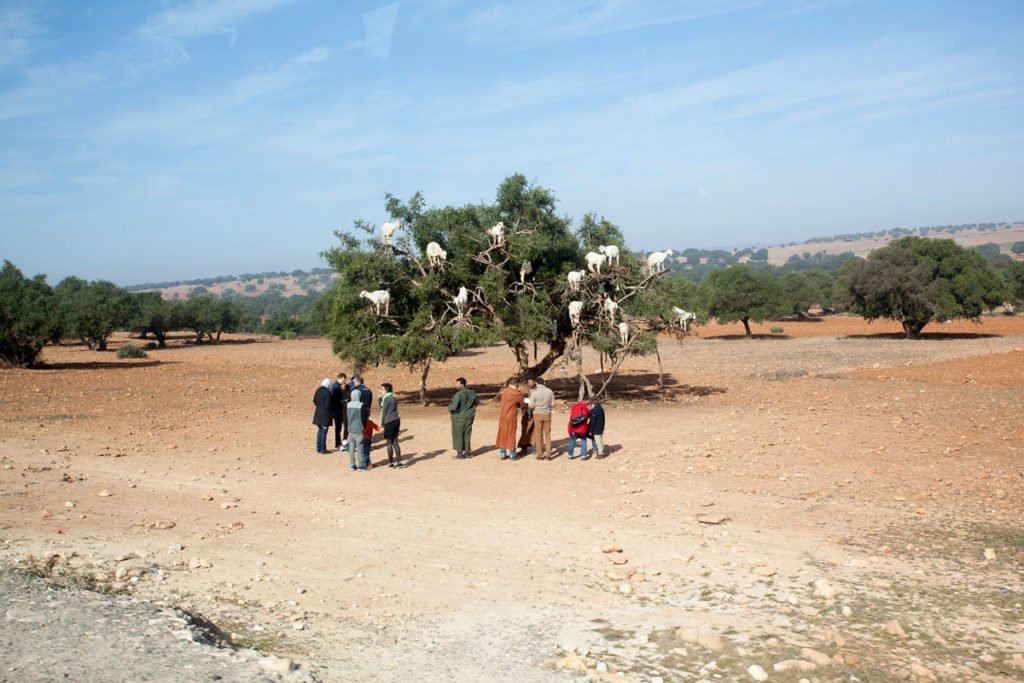 Order your copy of the book HERE

Promotion: Get one of the first 40 copies for the promotional price of £16 (regular price: £20) and collect your numbered and signed copy at the Book Launch!

Special thanks to The British Moroccan Society, and to magicdrinks.co.uk for their help and support. 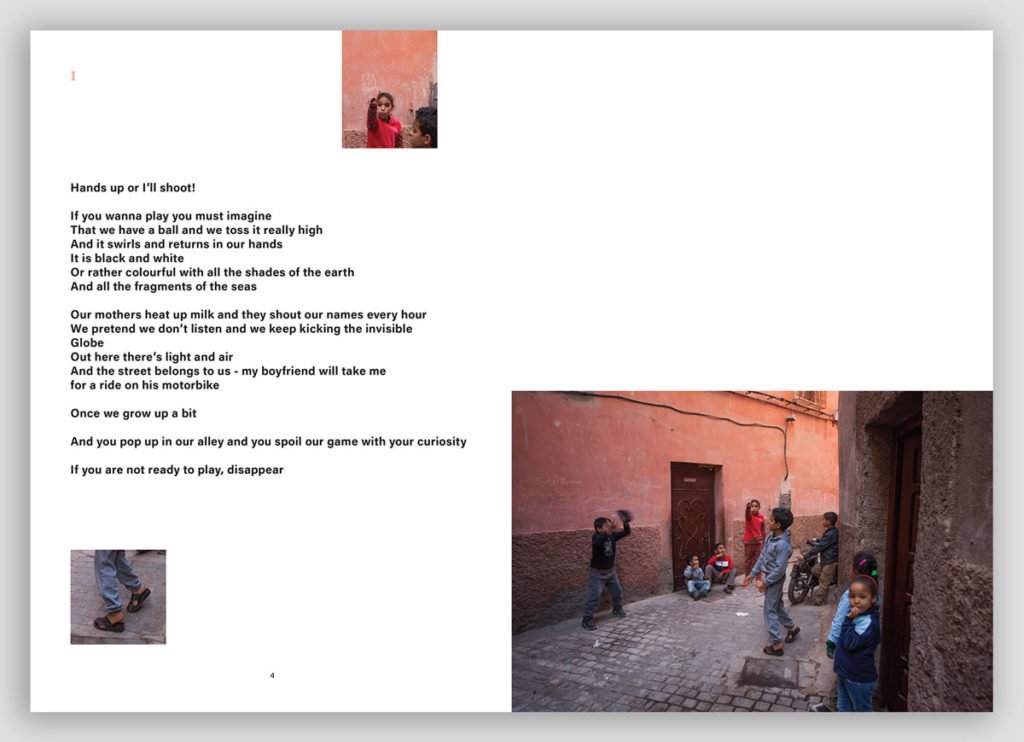 Natalie is the Artistic Director of Operaview. She has worked extensively in the UK and abroad (Greece, Germany, Sweden, Turkey, and Hungary) in theatre and in creative environments. She lives and works as a theatre director and as a drama lecturer in London.

Natalie has published the following poetry collections: “Magodos” (Kastaniotis Puications 2008), “Cochlea” (Kedros Publications 2012) and “Nymfalidae” (Kedros Publications 2015). Her poems have been translated in English by Yiannis Goumas, in French by Michel Volkovitch and in Spanish by Mario Dominguez Parra. Her poetry features in magazines such as POIHSI, and poihtiki and in various e-zines such as poeticanet.gr, e-poema, Mediterranean.nu, Quarterly Review a.o. She has written plays both in Greek and in English.

Yiannis Katsaris is a photographer and a lighting designer based in London. He studied photography at the Technological Educational Institute of Athens (Greece) before completing his Master’s Degree in Photographic Journalism at the University of Westminster in London under the Greek State Scholarship.

Yiannis is an associate lecturer of Photography at the Sir John Cass Faculty of Art Architecture and Design (Metropolitan University) and the Post Production Editor at Panos Pictures.

His photography has featured in solo and group exhibitions, in galleries such as IKON gallery (Birmingham), Proud Archivist (London), Reading Room Gallery (London), The Hellenic Centre (London), Photosynkiria (Thessaloniki), as well as in numerous editorial and commercial commissions. He has worked as a Director of Photography for music videos and films and he has created video art installations and lighting design for numerous theatre and opera productions in venues in the UK and across Europe, including Sadler’s Wells, Arcola Theatre and Riverside Studios (London), Avignon Festival (France), National Theatre of Northern Greece (Thessaloniki), International Festival of Ancient Greek Drama (Cyprus), Alma Theatre (Athens). 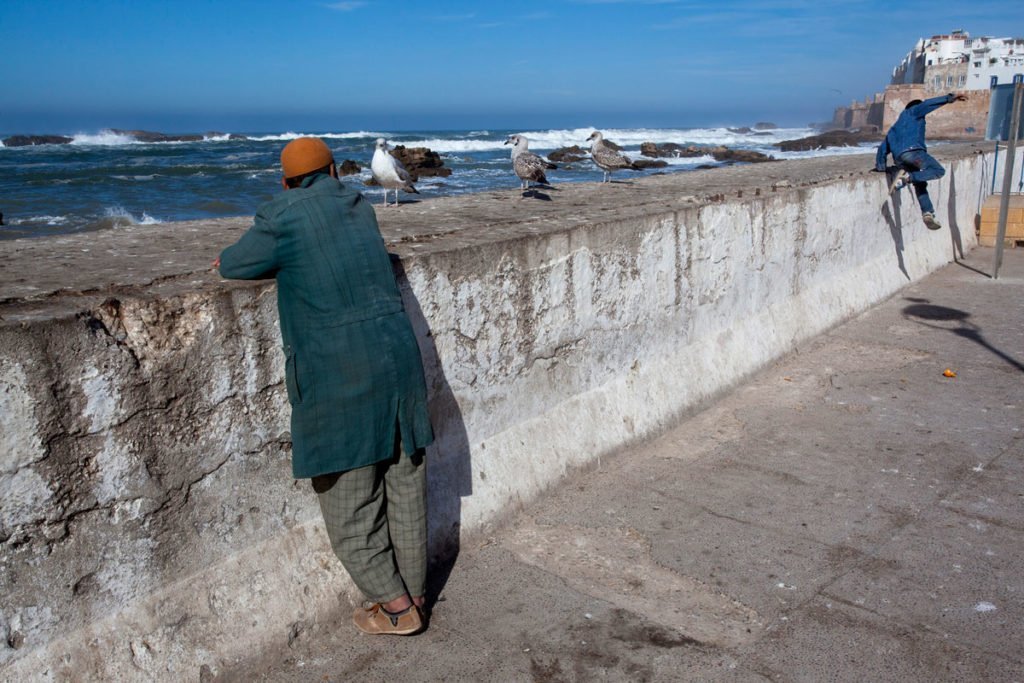